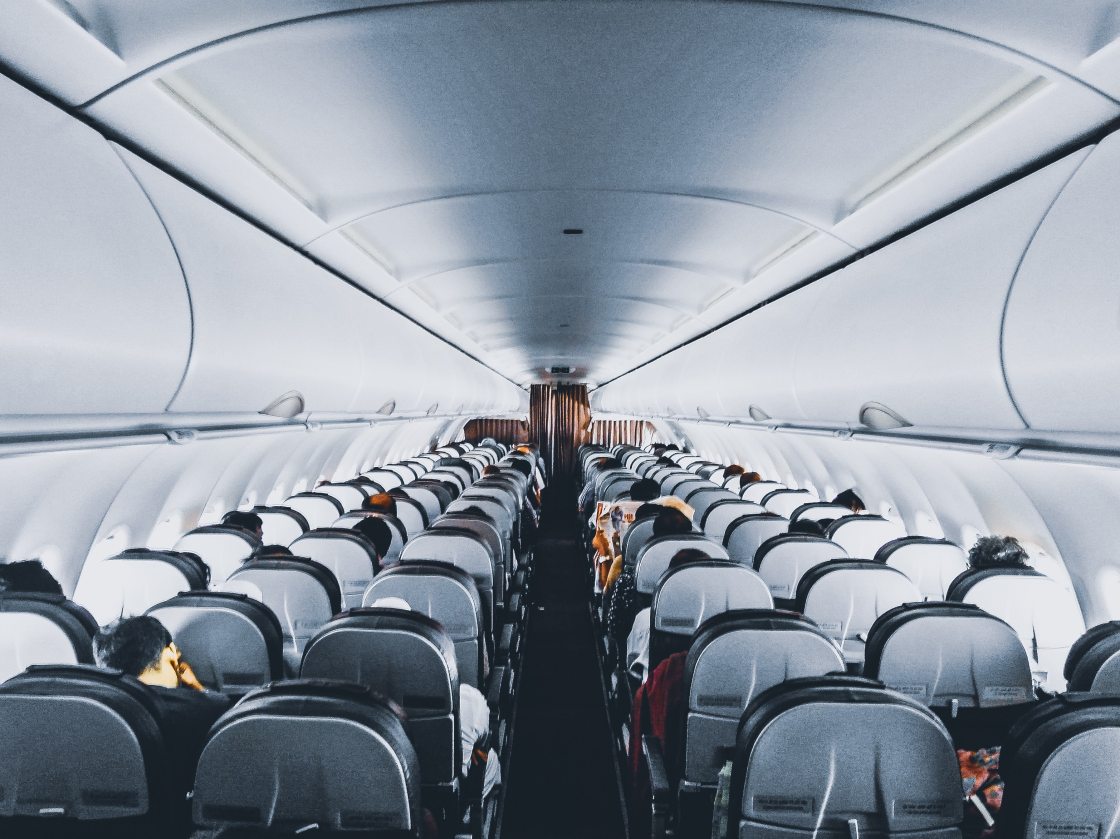 Over the past 10 years, the U.S. has witnessed a colossal consolidation of American airline companies. Nine major players have consolidated to a mere four. American, Delta, Southwest, and United remain as the heavy hitters, controlling 80 percent of the U.S. market. The remainder of the market is made up of smaller carriers, each representing their specific niche and embracing unique strategies to target their customers.

As airlines go through mergers, acquisitions and swallow each other up whole, consumers are often left wondering how these changes will affect their future travel plans. Unfortunately, with fewer competitors to price match, the remaining airline companies have the power to increase fares and drop unprofitable routes. For employers and business travelers, corporate consolidation could have a silver lining.

Non-stop flights are also better for the environment. Takeoff and landing contribute to fifty percent of carbon emissions emitted during flight travel. Taking a non-stop route instead of a connecting flight can cut a traveler’s carbon flight-footprint in half. While employers may fear an increasing spike in price fares from airlines, the overall market price alteration is closer to 1 percent.

Marginal price changes and additional non-stop routes make it easy for employers to see the bright side of business travel.